Originally published in The Wall Street Journal on 3/17/2014 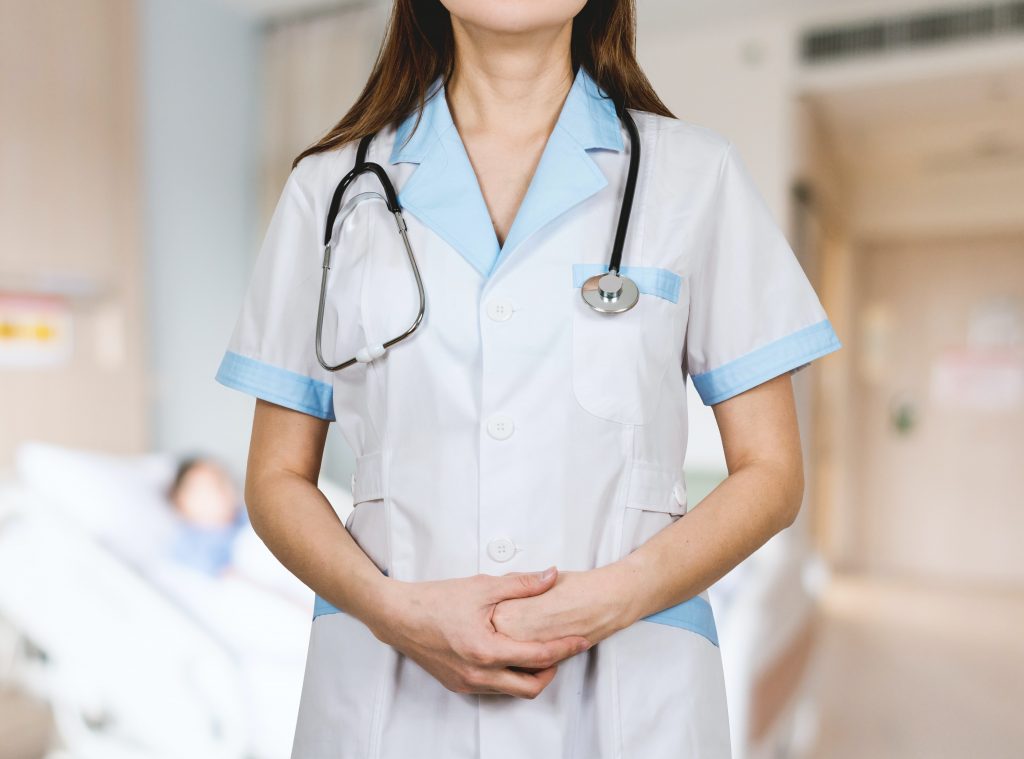 The client and her husband were in their mid-40s. Although they both made more than $100,000 annually, only the husband had any retirement savings.

The wife had avoided opening retirement accounts in her own name because she was a physician, and feared those assets would be targeted if she were sued for medical malpractice.

But the couple wanted to boost their retirement savings and begin saving for their children’s college educations, so they asked for advice from Ben Hockema, their financial planner in Illinois.

“One of the first things we look at with any client is whether they are maxing out the retirement plans available to them at work,” says Mr. Hockema.

The husband was maxing out his 401(k) and receiving his company’s match. His retirement savings totaled $500,000. However, the wife’s practice group didn’t even offer a retirement plan.

The adviser also discovered that neither the client nor her husband had life insurance. That oversight would threaten their retirement and education goals if one of them died–but it also provided an opportunity to address their financial needs while protecting their assets from potential lawsuits.

The couple and their adviser met with an attorney, who explained that life insurance and annuities are exempt from lawsuits in Illinois. The attorney also noted that federal law provides some protection from litigation for retirement accounts.

So Mr. Hockema suggested that his client purchase a $3 million term life insurance policy and a low-cost variable annuity to maximize her retirement savings.

The life insurance policy gave the couple a significant safety net for a $1,600 yearly premium, which was well within their budget. Meanwhile, the variable annuity allowed the woman to adjust how much she wanted to contribute each year–though the couple’s goal was to save $12,000 annually–and offered tax-deferred growth on the savings. There were a few minor considerations: the annuity came with a $30 monthly fee and there was a 10% penalty for withdrawing their funds before age 59 1/2.

The woman would still need to save more for her retirement, so Mr. Hockema then looked at options for retirement accounts. Her physicians group had no plans to sponsor a 401(k) plan, which could have boosted her savings with an employer match. Nor would it allow the woman to become an independent contractor so she could qualify for a self-employed retirement plan like a SEP individual retirement account, which would allow higher contribution limits. That left Mr. Hockema to recommend opening a traditional IRA, which at least offers protection against lawsuits.

The client is now making the maximum IRA contributions of $5,500 a year and has saved $25,000 through her annuity and IRA. She’s also happy to have insurance in place to take care of her family in the event of her death. But best of all, she’s relieved to know those assets will be protected in the case of a lawsuit.

For other advisers helping clients with similar liability concerns, Mr. Hockema notes that the level of protection for different assets varies from state to state.

“Each state is going to be different, but most have some protection in place,” he says. “That’s why it’s important that advisers look into these laws and have attorneys on their team who know the code.”